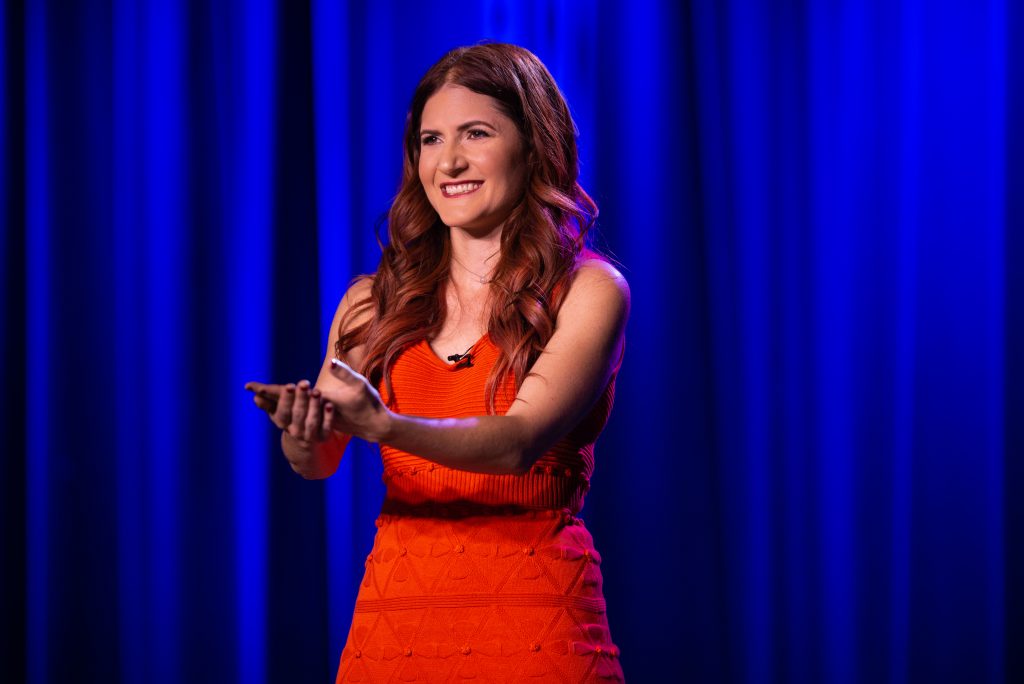 As a relationship psychic, I am gifted with the opportunity to connect with a variety of people about their relationships. This can happen casually at a social event or within the sacred space of a coaching conversation. As we go deeper, I am often delighted by the “new level of self” I hear expressed to me within the conversation.

The other day something interesting happened…

This person in my coaching space did not have a problem.  Her relationships were great. Her career was booming.  She was pleased with her health and family life. This is unusual in that most people who seek me out to have this kind of a conversation have something that they want to heal, change, or transform.

Also—I could tell that she was not lying to me or trying to “prove” how great things were going for her.  I say this as I notice that some of us may overcompensate by talking about how well we are doing in order to bypass how we are really feeling or to “cover up” the bits of our lives that we judge or make wrong in some way.

As she and I went deeper, I saw that she was likely under the Illusion of Satisfaction, the Illusion of Relationship™ that separates us from love by covertly (a.k.a. often unconsciously) keeping us from our next adventure.

To go into a little more detail, the Illusion of Satisfaction often impacts people who are very well-accomplished.  These people have often overcome huge struggles and setbacks or they beat the odds in some way.  These are people who are successful and who many seek out for advice or mentorship.

How the Illusion of Satisfaction operates is sneaky in that it “hides” the next new experience. This can look like a lack of, or a low-key reluctance to start, something new—such as a relationship, new level of relationship, or a different creative endeavor.  The reluctance is there because a part of that person fears the unknown; they have memories of how hard things were before and/or they are afraid of their lives being disrupted.

To really get a feel for the  Illusion of Satisfaction, watch this short (under four minute) video here.

If you would like to have a deeper understanding of this Illusion, consider the following coaching questions: