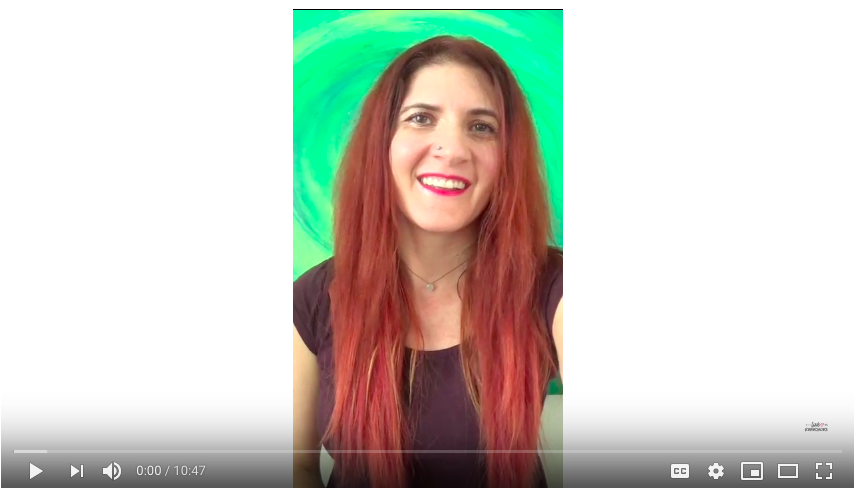 It was the summer of 2013, my husband, Daniel and I were living in a small town in Pennsylvania.. I could not help but notice that so many people voiced that they wanted to work with me but were not able to because of their religious beliefs. Instead of getting frustrated or going into a pattern of wanting to change someone else’s beliefs, I became curious. What was it about me that was attracting this particular objection to deep soulful work?  What was my issue with religion?

I knew I had some resolved “stuff” with my Catholic upbringing but I thought I had made peace with it. The responses I was getting from other people showed me a wonderful opportunity for healing. It was then that I made a decision to go on a Catholic retreat with the church I grew up in. I was not going because I was “coming back” to the religion I grew up with. I was not going because I was craving that particular kind of structure for spirituality. I was not sure why I was going but I felt compelled to go.

What I discovered there brought me so much healing—and in a completely different way from what was intended. I created closure.  You can find out more by clicking here to watch this video on the Love Renegades YouTube Channel.