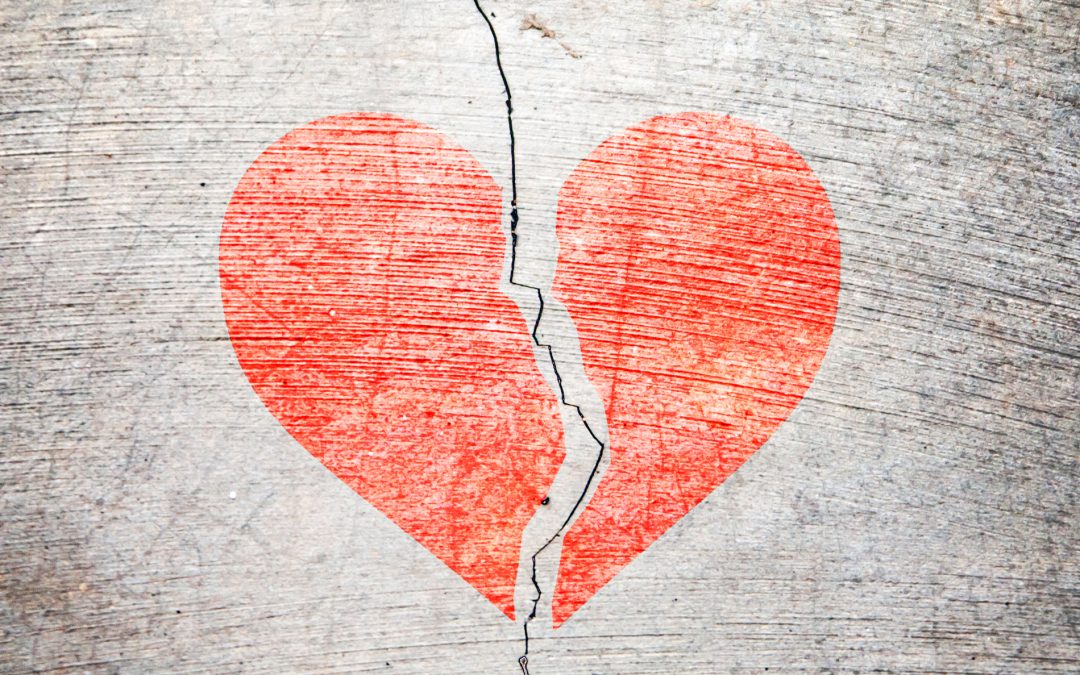 There I sat, publicly crying into my Chinese food. Raw from humiliation and ripe from heartbreak. Everything I had worked so hard for—-Lost. The endless appointments. The bureaucratic mess. The stupid fucking desk job that drained my soul. All for nothing.

And then there was the heartbreak. Always present in the back of my mind. Constantly urging me to question everything. Encouraging me to self-loathe and criticize myself. Screaming at me that I was worthless, stupid, and unlovable.

The relationship I thought was forever was done—it ended because I had chosen to follow my heart. And that was all for nothing too.

And now THIS—-I was living with my parents. I was rejected from the Peace Corps. I had a medical condition where the “experts” advised surgery. My new boyfriend—-not the one who I had previously shared a home with—-had his own set of troubles. Legal bills. Custody battles. A divorce process that was four years old in the making.

As the tears rolled into my already sodium-saturated lunch, I lamented “I guess that dreams do not come true. Not for everyone. Definitely not for me.”

I will never forget the faded yellow walls in that restaurant or my kind friend, a woman who at the time was the most authentically “enlightened” person I had ever met, who was sitting across from me. At that moment, she made a gentle suggestion. She recommended that I go see this lady, a local healer, a curandera, in the El Paso community, for something called Reiki.

At the time I did not believe in anything. I thought religion was silly. I felt like the people who followed it blindly were stupid. I felt like if God did exist, it was only for the benefit of some people, but not for me. I felt completely alone. I did not even want to be alive. I was desperate. Yet, I trusted my friend and booked a spiritual healing session with this magical person named Alma (which is the same word as “soul” in Spanish.)

That was the turning point.

I remember telling Daniel, the man who is currently my husband and who also used to be the boyfriend I was referring to in the Spring of 2009—-yes the man who had his own set of problems and who was financially bankrupt but never spiritually broken—-that the woman I went to see for something called Reiki, “took out a map of my soul and read it aloud to me.”

I began to see things clearly. I began to make new choices. For instance, I stopped self-medicating with alcohol and pot. I stopped eating meat. I started doing yoga. I also chose NOT to have the surgery that the experts had recommended. Apparently, it was not immediately necessary anyway—-just an [aggressive] precaution.

These series of choices allowed for deep healing to occur. My body healed itself, making the surgery medically unnecessary. My heart began to heal from the breakup. My relationship with Daniel expanded. Above all, I began to love and accept myself.

During the worst time of my life, I was doing the best that I could. I was not like everyone else. I saw things that others would say were not “real.” I saw ghosts and spirits. The dead would talk to me. I had an uncanny way of knowing things when no logical solution was available. I knew when others were in pain and I literally felt their emotional and physical pain in my body. I wanted to keep that secret to myself. All of these years I had been telling myself that I was crazy and that everyone else knew better than me. I did not realize that I was repressing myself. I was simply doing the best I could to get through the day…

…Let’s fast forward a few years to the NOW, the present moment of the Spring of 2017.

In less than two weeks, Daniel and I are flying to India where I will be a featured speaker at a Women’s Economic and Empowerment Conference in New Delhi called WEF, the Women’s Economic Forum. I will be talking about “Letting Love Lead the Way” and “Opening the Gates of Love.” My company, Love Renegades, an expression of my natural (and now refined) healing and psychic abilities, PAID FOR THIS TRIP.

Within Love Renegades, I guide and facilitate soul-level healing for amazing heart-centered people that urges them to break free of illusion and have their BEST relationships and results that they LOVE—-on their terms. I LOVE working and even though I am at my desk often, this is certainly not a “desk job” that I despise.

A mere week ago, Daniel and I moved into a GORGEOUS brand-new home in Austin, TX, my favorite city in the whole world. That same week, I spoke about “Choosing Truth Over Illusion,” at the Women’s Chamber of Commerce of Texas, my favorite local networking community.

In the Spring of 2009, if you would have told me that all of the horrible things that were happening were actually unfolding into something even better than I could have ever imagined, I would have either started crying or shaken my head in disbelief.

At some level, I feel that I already knew that. Even in my most broken, there was a part of me that knew there was something more to life. I had no idea what that was exactly, but I decided to TRUST. To Trust what I could not see or prove. As a result of that, I chose to LIVE and engage fully with LIFE.

The pain that you feel is guiding you toward a healing opportunity—an opportunity where just one choice can change everything for you.

If you feel called to do it, I urge you to apply here for a free Heart Connection Session with me. During this session, we will go deep.

We will talk about your current situation and your relationships. I will offer loving and honest insight on practical steps you can take to reconnect with your heart. I will also shed light on the illusions that are separating you from love.

In the spring of 2009, the illusion that separated me from love was a belief that I was “crazy” and “worthless.” What illusions are YOU choosing over truth? What is separating YOU from Love? If you are ready to connect with yourself and receive this powerful insight, then apply here: https://laurenkaywyatt.com/apply-renegade-session/

Sending you blessings of love and freedom!!